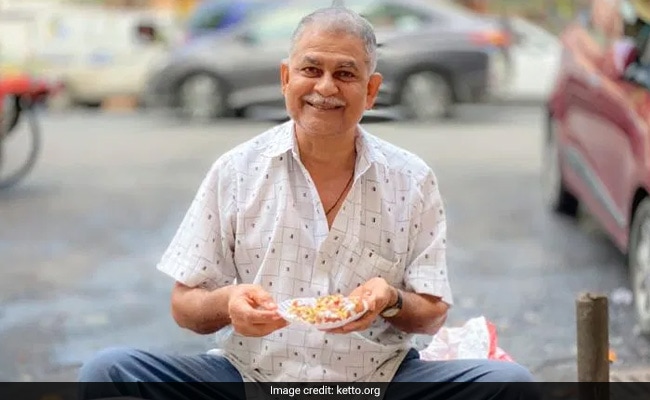 Bhagwati Yadav’s concern for hygiene and authenticity set him aside from different street-side distributors.

Bhagwati Yadav, a street-side vendor promoting pani puris in south Mumbai’s Napean Sea Road for almost 46 years, died of COVID-19 round a month in the past. His demise, nonetheless, got here to mild just lately when residents of the realm began a fundraising marketing campaign to assist the household of their beloved pani puri wala.

Mr Yadav was famously often known as “Bisleri pani puri wala” in and round south Mumbai as he used to make use of bottled water for making ready the favored snack.

“For 46 years, Yadavji always put our health first by serving “Bisleri” pani puri. And his generosity knew no bounds as he would never shy away from handing out “Ek additional puri,” a statement on the crowdsourcing platform Ketto read.

“He was the only real earner in his home. We are in contact along with his daughter.We felt like serving to his household, so we did not assume a lot and posted an attraction on a crowdfunding web site. We have acquired Rs two lakh donation in simply two days,” said Yash Baid, a resident of Napean Sea Road.

Mr Yadav’s concern for hygiene and authenticity set him apart from other street-side vendors.

“The style (of the puris he used to promote) was excellent. He used to organize all the pieces at dwelling. Nowadays, folks use mixers however he used to make it on his personal,” said one of Mr Yadav’s patrons.

“His habits was excellent. I’ve been consuming his pani puris since I used to be 10. I’m 25 years outdated now. But, the style of the panipuris remained the identical,” said another.

Bhagwati Yadav’s daughter, who is at present in their native village in Uttar Pradesh’s Azamgarh with her mother, said she was overwhelmed to see people’s love for her father.

“Several of his prospects have come ahead to assist us. Especially Girish Agarwal sir, who began the initiative on the crowdsourcing platform, has helped us loads,” she stated. 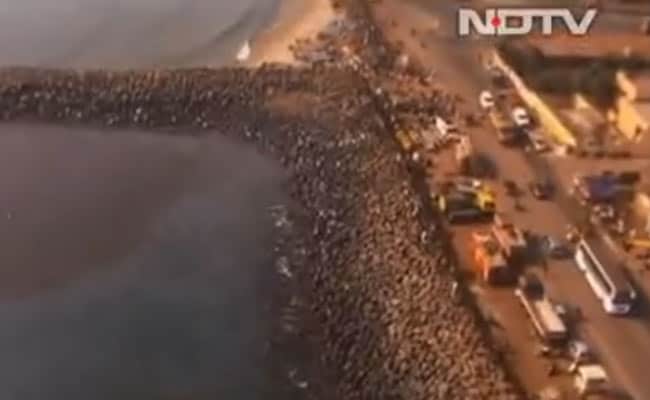 Nearly 700 tonnes of ammonium nitrate at a Chennai depot 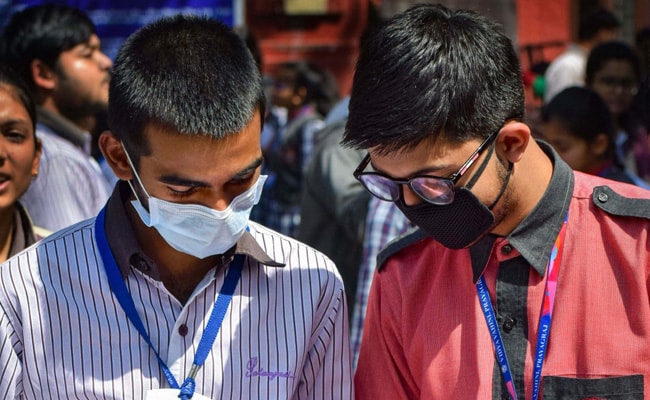